YA Novels: Edgy Fiction without the Fluff 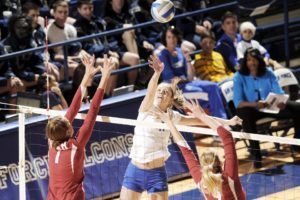 This is where the girl-powered YA fiction of author P. D. Haan fits in—or more correctly, where it doesn’t fit.

Want gripping stories with strong female characters—girls you want to be and who the guys want to be with? Read about real issues you and your friends face every day? Plus a bit more? Then look no further. 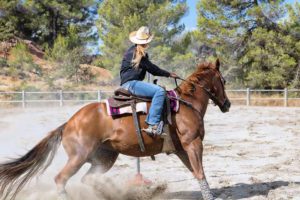 Of course, you don’t want to gag on simple solutions to complex problems, either. No worries. Not going to happen here. We’ll skip the stuff that’s too slick and totally lame. For reals.

Meet Brianna, the dashing but shy Nicky, and her growing list of friends—and enemies.

Here’s how it starts: 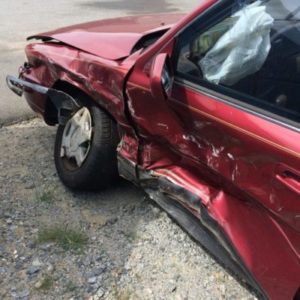 Brianna Turner had known Nicholas Brower since kindergarten, and ever since fourth grade she dreamed of knowing him better. She fantasized their first date, planned their wedding, and picked names for their two kids, but she wasn’t sure if he even knew who she was. Maybe the first step should be talking, but so far he had never said one word to her. Love sucks.

Then a fatal car accident threatens to ruin it all, squashing their romance before it can even sprout. Will Brianna find true love, or will her secret crush end up behind bars? 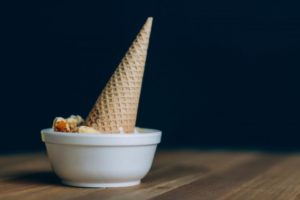 Check out what early readers have to say: 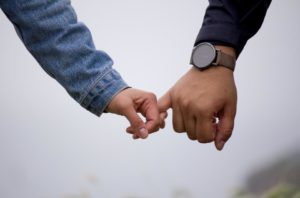 The Ice Creamed series, by YA author P. D. Haan, will launch later this year. The first three books in the series are: